Display your coins alongside outstanding collections from around the world! Learn More >

Every year the NGC Registry awards more than $20,000 in prizes to outstanding sets. To enter, simply create an NGC Registry set and add your coins. The deadline for entering is November 1st, and awards will be announced in early January. Please note that private sets will not be considered for awards.

The 2022 NGC Registry Awards
View all the Winners 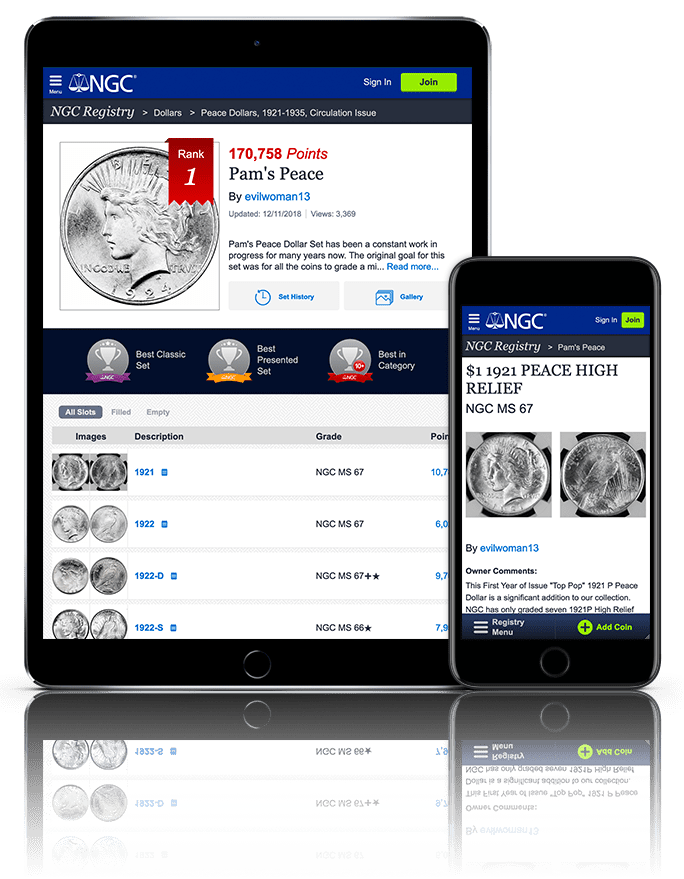 About the NGC Registry

The NGC Registry is a free, online platform where collectors register and display their coins. The NGC Registry helps you to keep your collection organized, set collecting goals and learn from collectors around the world. Every January, outstanding sets are honored with prizes and recognition. Learn more >

The winner of each of the following categories receives a plaque, a $500 NGC grading credit and an icon of recognition on their NGC Registry profile. At least 75% of the coins registered to a set must be NGC-certified to be eligible for one of the major awards. All awards are selected by NGC. NGC does not own or update any of the NGC Registry sets. 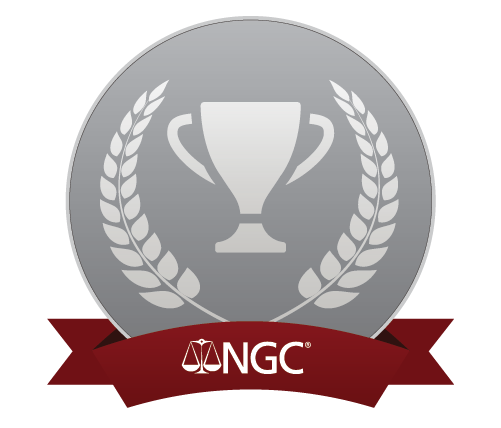 The top competitive sets are carefully evaluated by NGC’s judges who select outstanding sets from the entire NGC Registry. Sets must be at least 50% complete to be eligible for these awards. 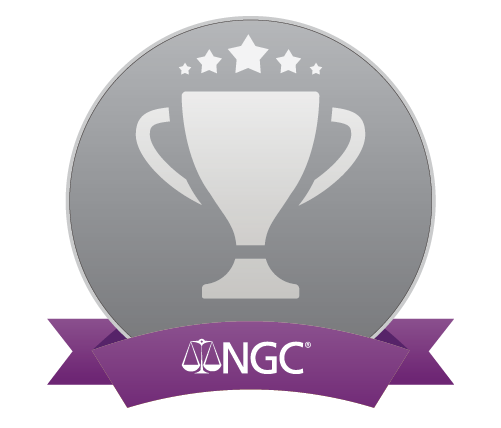 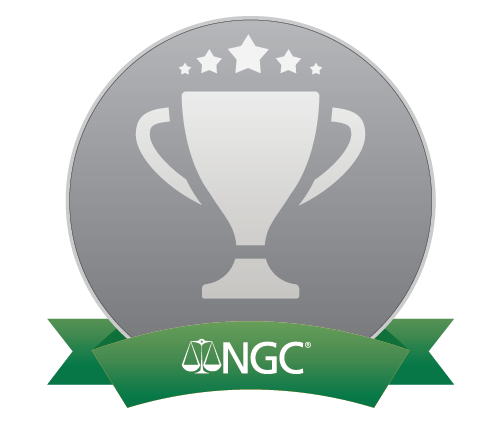 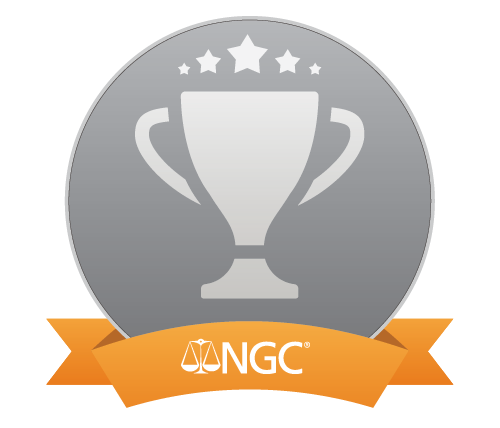 NGC’s judges select exceptional custom sets based on a variety of factors, including the collectibles featured, the theme, the presentation and more. 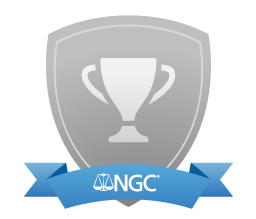 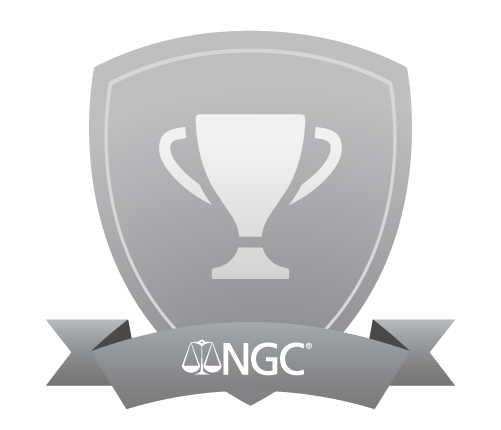 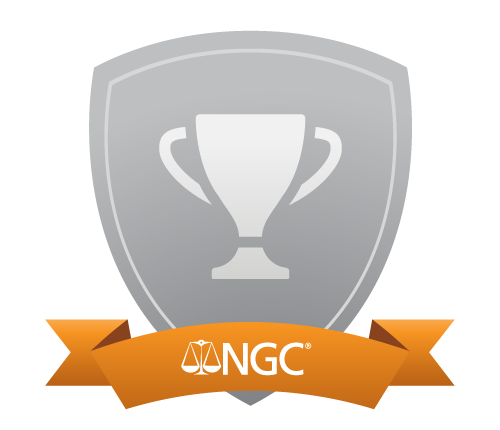 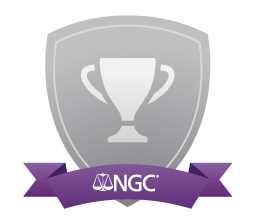 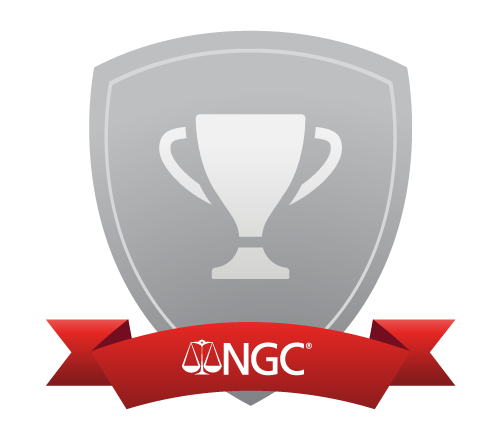 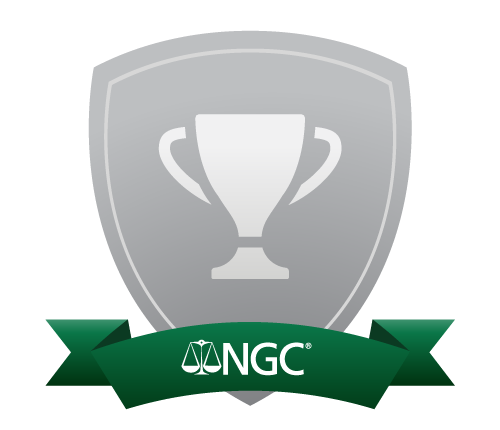 Most Informative Custom Set
View all the Winners

All awards are selected by NGC. NGC does not own or update any of the NGC Registry sets.

The deadline to enter each year’s NGC Registry Awards is in early November. Look for announcements on the NGC website.

Winners are announced in early January.

At least 75% of the coins registered to a set must be NGC-certified for the set to be eligible for the Major Awards listed above.

Competitive sets must be at least 50% complete to be eligible for Major Awards.

Private sets will not be considered for any award type. If an owner of a private set wishes to compete for awards and have the rank of their set displayed, they must change their set from private to public by July 1 of the award year. 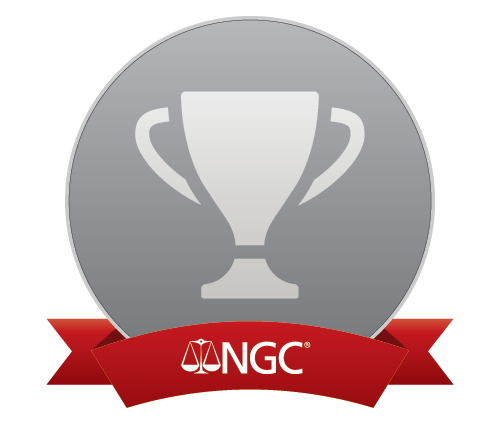 The NGC Registry also recognizes the top set in each category. Winners receive a certificate of recognition and an icon displayed next to their winning set.

The NGC Registry is not endorsed by or associated with PCGS or CAC. PCGS is a registered trademark of Collectors Universe, Inc. CAC is a trademark of Certified Acceptance Corporation.
NGC is the Official Grading Service of
NGC is an Approved Grading Company of
Registry Menu
Add Coin
Help