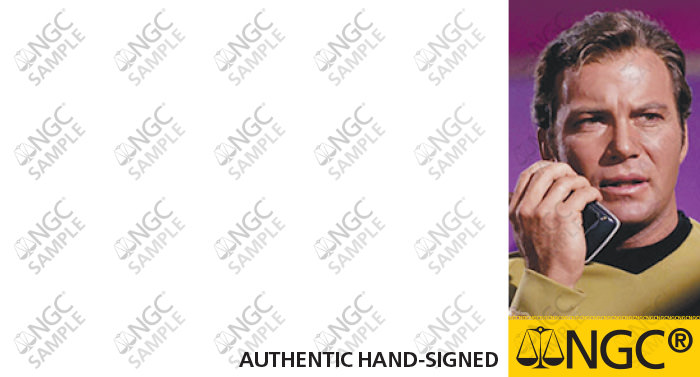 The NGC Registry is not endorsed by or associated with PCGS or CAC. PCGS is a registered trademark of Collectors Universe, Inc. CAC is a trademark of Certified Acceptance Corporation.
NGC is the Official Grading Service of
NGC is an Approved Grading Company of
Help